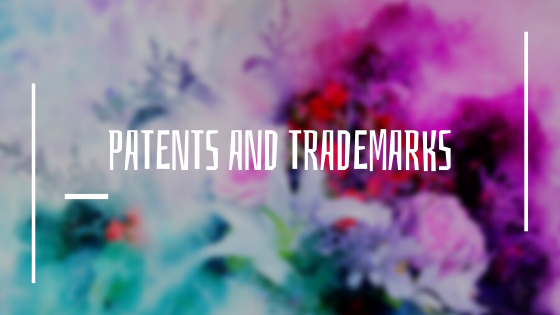 For an invention, a patent is an allowance giving property rights to the inventor for a limited period of time, to exclude or prohibit other stakeholders from remaking the invention, using it or trading with it for a profit.

The office of patent and trademark in the U.S. determines whether or not a patent should be given or granted for each case and application. However, enforcement is usually up to the holder of the patent to safeguard his or her intellectual property rights if this office does grant the patent as explained on https://www.macobserver.com/why-turn-to-inventhelp-with-your-tech-invention-idea/.

A new patent generally has a limited lifespan. For instance, in the United States a patent can only be held for no more than 20 years from the date of application.

For some special cases the duration can be longer or shorter, but one important aspect about patents is that they are only enforceable within the territories of the country which they were granted or have a special treaty with the country where the patent was issued regarding patents.

Trademarks are symbols, names or words which are used in commercial activities to distinguish goods made by one manufacturer from those made by another. They are also used to indicate who made them or the source of such goods.

Service Marks are essentially the same as Trademarks, the only difference being that they represent services rather than goods as you can read from https://azbigmedia.com/business/why-new-inventors-turn-to-inventhelp-for-support/ post.

Trademarks contain rights that can be utilized to prevent other people from using similar marks on their goods or services, but unlike patents cannot prevent them from making or selling the said goods or offer the same services using a different mark. Trademarks and Service Marks used in foreign trade can be registered with patent offices.