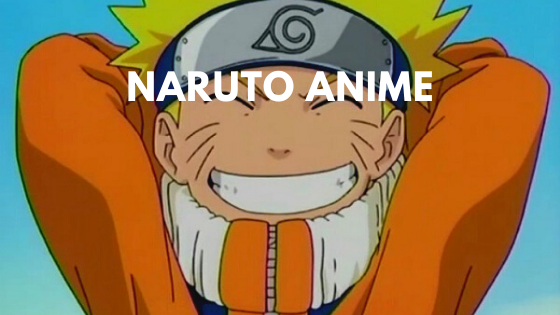 Clash of the Ninja was the first video game installment of the Naruto anime series to be released in America. Originally released in Japan on April 03, 2003, it was not released in America until March 7, 2006. The game is based on the ever so popular anime series by Masashi Kishimoto. The game features two characters of the anime series, who face each other in battle using special abilities through the use of a rudimentary controls by today’s standard. Almost ten years later, this game is only the first in series of games following the same storyline. Many similar titles have appeared online where fans can play free, looking to resemble the console adventure, however unsuccessfully.

The title release features exactly the same characters as the ones in the manga series. The player is given the option to control one of the characters. Situated within the fighting game genre, the user controlled character engages his enemies controlled by the computer using attack techniques and abilities that resemble those of the character we have all come to know. Naruto for example, is able to use his shadow clone ability, whereas Rock Lee displays his Strong Fist ability. There is a status bar in the corner of the screen which alerts the player of his health condition and the amount of chakra energy in reserve. The use of special abilities will reduce the amount of chakra stored. In order to replenish, the player will need to let some time go by, at which time he will be able to use the special abilities again. The application features several forms of play. You may choose to play in versus mode, which is simply to players facing each other in a fighting contest, while the story mode follows the plot in the manga series.

Clash of the Ninja, or the Great Ninja Battle is not available to play free online. Actually, the game was developed by Eighting, and published by D3 Publisher Tomy for the GameCube entertainment system. It can be played in single player, or multi-player modes. Reviews on the game by part of industry media leaders where rather mixed, categorizing the game as a rather simple installment with rudimentary battle sequences and questionable graphic quality. The publisher was rather satisfied with the fact that they were able to offer cel-shaped graphics integrated into game play, which manages to resemble the images in the anime series. The version released in the United States was a voice over accomplishment using actors. Some argue that the voice over process goes in detriment of the excitement of the game. Additionally, the American version lacks the locked episodes available in the Japanese version. However, considering this was the first attempt ever to bring Naruto games to the huge number of fans everywhere, it is not to be judged so harshly. Many improvements have been made to the subsequent titles in the series which more than make up for any mistakes in the beginning stages.