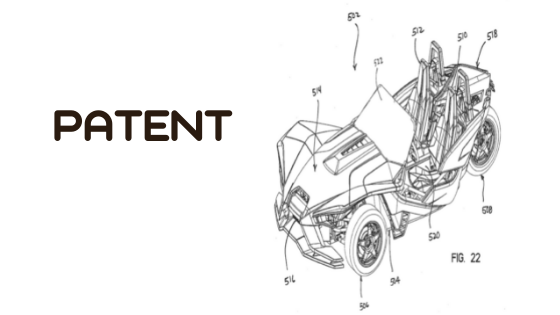 An invention is made by an employee is usually owned by the company for which they work. This is the case where an invention is made during the ordinary course of the employee’s duties and either i. it could be expected that a patentable invention would result from that work; or ii. a special obligation or duty was owed by the employee to the employer. In short then, if an employee creates a patentable invention outside the ordinary course of his usual job specification, it is likely that he owns the right to apply for a patent, and the proceeds of exploitation of the patent.

Where the employee applies for a patent where the employer was entitled, the employer is entitled to a transfer of the patent and vice versa. Exploitation of a patent granted to an employee brings with it the unusual benefit of obtaining immunity from infringement proceedings in respect to the use of the employers’ copyright and design rights in exploiting the patent.

An entitlement for compensation arises regardless of the country in which a patent is obtained by an employer. Where the invention is of ‘outstanding benefit’ to an employer, the employee becomes entitled to a fair share of the benefit. The benefit must be derived from the patent, and not simply the invention. The size and nature of the employer’s undertaking is taken into consideration in determining whether an outstanding benefit has been derived. An outstanding benefit is considered to be one that is superlative return or something out of the ordinary.

It is important to remember that any public disclosure of a patentable invention prior to an application puts a patent application at risk. Disclosures should only be made after a non-disclosure agreement has been signed by the party receiving the information about the invention.